How Anti-Gun Slimeballs Control The Narrative with Biased Mainstream Media

You can’t help but noticed the narrative about the Chipman nomination being pulled that is being peddled in the mainstream media’s talking points all looks the same. If you caught that you would not be wrong. It does look the same.

According to the mainstream media, the gun lobby’s power forced Senators not to support the Chipman nomination. It was that somehow the gun lobby got Democrats to pull their support for Chipman?

According to these reports, Chipman was a dedicated and exceptional former ATF Special agent that only cared about stopping violence. These mainstream media pendants report that Chipman would have been a perfect ATF Director.

So how do these so-called journalists all get fed the same wrong conclusion?

Let’s be honest. Groups like Everytown and Moms Demand Action are run more like a corporate PR agency rather than an advocacy group made up of real Americans. Their bankrolls put ours to shame. They can hire ad agencies and consultants to get their message out. Plus, most in the mainstream media fall on their side of the fence of the gun debate.

The biggest reason is that mainstream journalists are under immense pressure to hit deadlines, and here comes someone willing to hand over something that would complete 90% of their work. There is no need to look up stats or facts. Even the quotes are right there. All they have to do is rephrase the release or talking points here or there. The anti-gun gun groups aren’t going to publicize that these reporters plagiarized them. In fact, they want the media to plagiarize them. That is how they can control the narrative.

We live in a 24-hour media cycle. Media outlets want to be first or as close to first as possible to break a story. Instead of these journalists doing their own research, they just take what is given to them at face value. The gun lobby to them is the boogeyman.

Let’s give them what they want. Since you and I are in the gun lobby, let’s be the boogeyman. We can’t compete solely by providing money to gun rights groups, although that does help. Our side doesn’t have billionaires funding our efforts to defend gun rights. But we have something they don’t have. We have a true grassroots community of passionate gun owners.

What scares a politician is a pissed-off constituency. Their grassroots efforts are AstroTurf. All they have is smoke and mirrors. Our power is in our grassroots efforts. They want to hold onto power, and that is where we come in to push them in the right direction.

This is a Digital War & We Are Winning!

The meme is a powerful weapon. We need to keep hitting back on social media with forceful comments, your hardest-hitting memes, and citizen journalism to expose their lies and inform our friends and family of the truth. All to counteract the anti-gun groups’ lies and spin that infects the mainstream fake-news media. We need to engage with people one on one and explain the stance of the gun-rights community. We have the power to shape the narrative in the minds of those around us, and we need to use that power.

Thease paid simballs are trying to control the narrative, and we won’t let them do that. 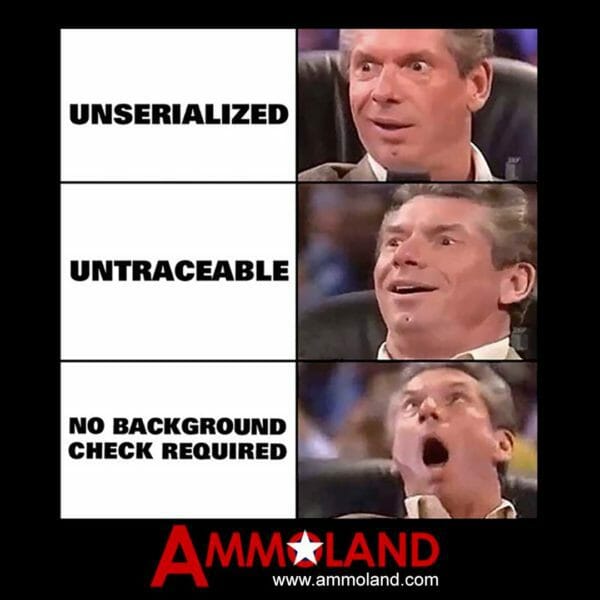 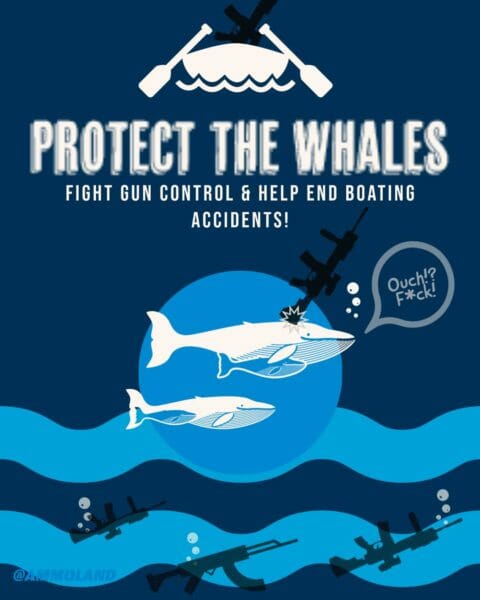 John is a NRA instructor and a constitutional activist. John has written about firearms, interviewed people of all walks of life, and on the Constitution. John lives in Northern Virginia with his wife and sons and can be followed on Twitter at @crumpyss, or at www.crumpy.com.