Hagåtña, Guam –-(AmmoLand.com)- On Wednesday, December 15th, the Legislature of Guam passed ASA-backed Bill No. 73-36 by a bipartisan 7 to 6 majority. Introduced by Senator V. Anthony Ada, the legislation seeks to legalize suppressors in the U.S. Territory, bringing it in line with the 42 states where suppressors are currently legal to own.  It has been transmitted to Governor Leon Guerrero (D), who has until December 27th to sign or veto the legislation.

Of the 15 member legislature, 13 lawmakers were present for the vote. With Vice Speaker Barnes and Sen. Terlaje absent and excused, only 7 votes were needed for passage. That threshold was met when Senators Tony Ada, Frank Blas Jr., Christopher M. Dueñas, James Moylan, Clynton Ridgell, Telo Taitague, and Mary Torres all voted in favor of the bill.

The American Suppressor Association has supported the initiative to legalize suppressors in Guam throughout the legislative process by providing testimony during a virtual Committee hearing that began at midnight Eastern time on Easter Sunday, as well as hosting an educational demonstration of suppressors at the SIG SAUER Academy for Sen. Ada.

“We applaud Senator Ada for his leadership and steadfast determination to ensure the citizens of Guam will no longer have to jeopardize their hearing while exercising their Second Amendment rights,” said Knox Williams, Executive Director of ASA. “We now call on Governor Guerrero to do the right thing and sign Senator Ada’s bill into law.”

There are many benefits to using a suppressor, including: 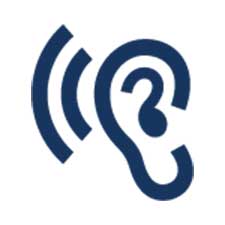 Noise-induced hearing loss and tinnitus are two of the most common afflictions for recreational shooters and hunters. Everyone knows that gunfire is loud, but very few people understand the repercussions that shooting can have on their hearing until it’s too late. Suppressors reduce the noise of a gunshot by an average of 20 – 35 dB, which is roughly the same as earplugs or earmuffs. By decreasing the overall sound signature, suppressors help to preserve the hearing of recreational shooters, hunters, and hunting dogs around the world. Most hunters do not wear hearing protection in the field because they want to hear their surroundings. The trouble is, exposure to even a single unsuppressed gunshot can, and often does, lead to permanent hearing damage. Suppressors allow hunters to maintain full situational awareness, while still protecting their hearing. The result is a safer hunting experience for the hunter, and for those nearby. 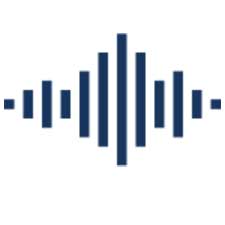 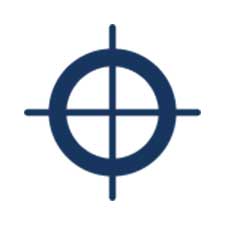 Although legal in 42 states, suppressors have been federally regulated since the passage of the National Firearms Act of 1934. Currently, prospective buyers must send in a Form 4 application to the ATF, pay a $200 transfer tax per suppressor, undergo the same process that is required to purchase a machine gun, and wait months for ATF to process and approve the paperwork. In stark contrast, many countries in Europe place little to no regulations on their purchase, possession, or use.

About the American Suppressor Association

The American Suppressor Association (ASA) is the unified voice of the suppressor community. We exist for one reason and one reason only: to fight for pro-suppressor reform nationwide.

The ability of the American Suppressor Association to fight for pro-suppressor reform is tied directly to our ability to fundraise. Since the ASA’s formation in 2011, 3 states have legalized suppressor ownership and 18 states have legalized suppressor hunting. Much of this would not have happened without your support. For more information on how you can join us in the fight to help protect and expand your right to own and use suppressors, visit www.AmericanSuppressorAssociation.com.